CHESTER, Va. – Police have arrested a youth pastor for allegedly murdering his family at a home in Chester on Thanksgiving night. 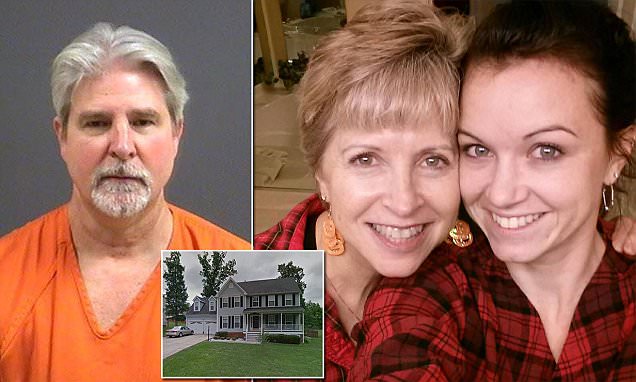 Officers discovered two women and a man shot to death at a home on Dogwood Ridge Court in the Ashley Forrest subdivision around 11:30 p.m.

Officials said the women’s bodies were found inside the home and that the man’s body was found in the front yard.

The victims were identified as 58-year-old Jeanett L. Gattis, 30-year-old Candice L. Kunze and 36-year-old Andrew E. Buthorn.”The victims and suspect all lived at the residence in the 14000 block of Dogwood Ridge Court and this incident appears to be domestic related,” Sgt. P.H. Zoffuto with Chesterfield Police said in a news release. “Jeanett Gattis is the wife of Christopher Gattis. Buthorn is the boyfriend of Kunze, who is the daughter of Jeanett Gattis.”

Police said 58-year-old Christopher Gattis was arrested at the scene without incident.Gattis, who is being held without bond at the Chesterfield County Jail, was charged with three counts of first-degree murder and three counts of use of a firearm in the commission of a felony.

Neighbors said everyone on the block is close-knit and that many of them knew the victims and the suspect.

One neighbor said that when heard a gunshot last night, police were already on the scene by the time he came outside. He said he then saw a man’s body and the suspect in handcuffs.

Neighbor Mike Brown was stunned by the tragedy and said the suspect was a friend and a gentle man.

“We were all friends. We hang out sometimes and cook out in the back,” neighbor Mike Brown said. “I mean every time I see them, they’re always the same way. I had no clue that they were having problems that I knew of, but behind closed doors is behind closed doors.”Clergy: Suspect is ‘excellent man’ 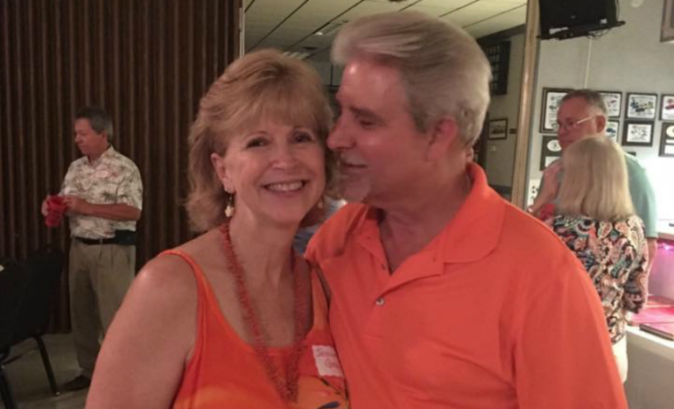 Additionally, sources and neighbors said the suspect was a youth pastor a local church.

A deacon at Grace Lutheran Church on Harrowgate Road in Chester confirmed Gattis was a full-time youth pastor there. He said he was in disbelief about the allegations and called the suspect an “excellent man.”

Another church member said Gattis was frequently at church, including on Thursday for the congregation’s Thanksgiving feast.

Police said their investigation into the incident is ongoing.

Anyone with information that could help investigators is asked to call Chesterfield County Police Department at 804-748-1251 or Crime Solvers at 804-748-0660.
Source:wtvr.com