Facebook plans to let people see if they had “liked” pages created by “foreign actors” to spread propaganda during the US presidential election.

The social network has previously said as many as 126 million Americans may have seen content uploaded by Russia-based agents over the past two years.

It is building a tool to let people see whether they had followed now-deleted pages made by the Russia-based Internet Research Agency. 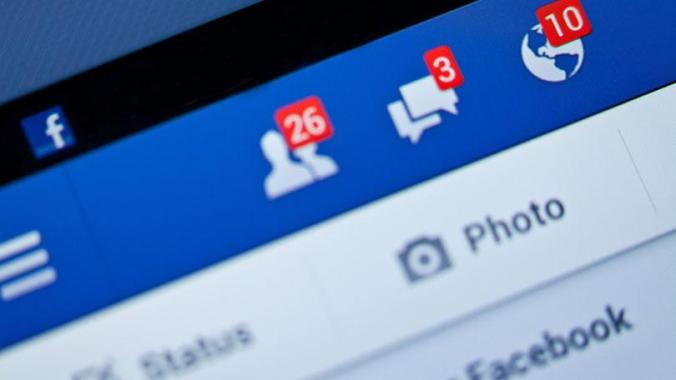 The tool will be launched in December.
The Internet Research Agency was behind hundreds of Facebook, Instagram and Twitter accounts and posted thousands of politically-charged messages.

Many of the pages such as Heart Of Texas, Being Patriotic and Secured Borders were designed to look like they were created by US citizens.

Facebook hopes to launch the tool before the end of the year
In November 2016, Facebook founder Mark Zuckerberg said it was a “pretty crazy idea” to suggest misinformation spread on the social network influenced the US presidential election.

Since then, the company has identified thousands of posts and paid advertisements placed by Russia-based operatives.

It has been criticised for allowing propaganda and fake news to spread on its platform and taking too long to address the problem.

Russia has repeatedly denied allegations that it attempted to influence the last US presidential election, in which Donald Trump beat Hillary Clinton.
“It is important that people understand how foreign actors tried to sow division and mistrust using Facebook before and after the 2016 US election,” Facebook said in a blog post.

“That’s why, as we have discovered information, we have continually come forward to share it publicly and have provided it to congressional investigators.

“And it’s also why we’re building the tool we are announcing today.”